LPWAN Connectivity for the IoT

This presentation will provide concrete definitions for the LPWAN connectivity segment of the IoT, distinguishing between licensed and unlicensed technologies.

This presentation will provide concrete definitions for the LPWAN connectivity segment of the IoT, distinguishing between licensed and unlicensed technologies. It’ll cover the main issues for designers in 2023 and the challenges they’ll need to overcome even once connectivity is established.

Olivier Hersent is a recognized telecom and technology expert and has written several books on networking technology, VoIP, M2M, the IoT, and the smart grid. He has also authored six international patents. In 1998, Hersent founded NetCentrex, a leading provider of VoIP infrastructure, then became CTO of Comverse group after it acquired NetCentrex. Hersent went on to found Actility in 2010. He graduated from Ecole Polytechnique and Telecom Paris, received the Blondel scientific medal from Electrical Engineering, Electronics, Information Technology and Communication Association (SEE) in 2012, and was made a Knight of the French Order “Legion of Honor” in 2018. 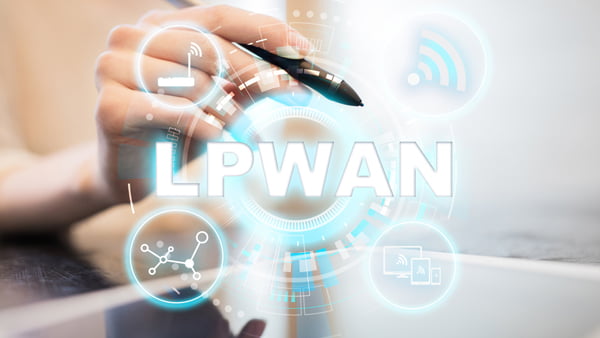 Not Enrolled
This course is currently closed

This site is powered by 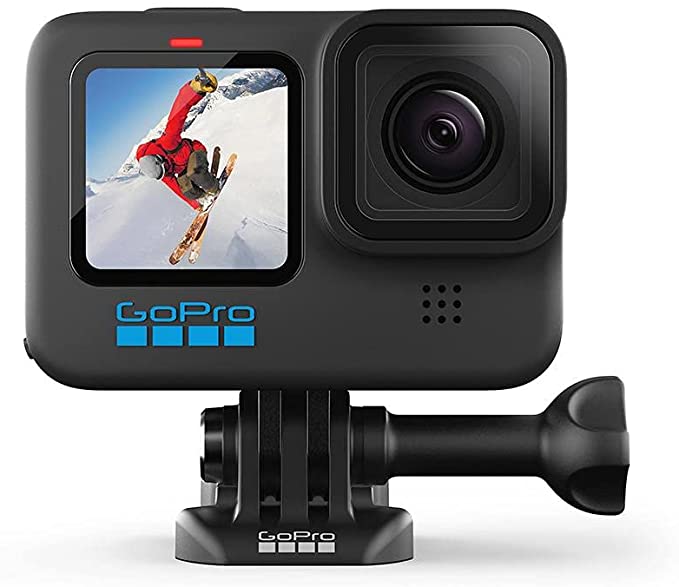